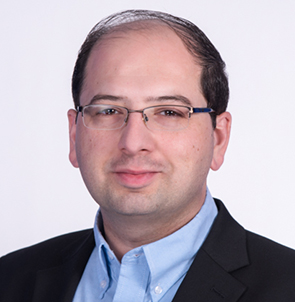 Amir Husain is a serial entrepreneur, inventor, technologist, and author based in Austin, Texas. He has been named Austin’s Top Technology Entrepreneur of the Year, listed as an Onalytica Top 100 Artificial Intelligence Influencer, and received the Austin Under 40 Technology and Science Award, among several other accolades recognizing his work in artificial intelligence.

In 2013, Amir incorporated SparkCognition, an artificial intelligence company, where he has served as the founder and CEO since its inception. SparkCognition has scaled rapidly, gaining a client roster that now features dozens of the largest companies in the world. Since its founding, SparkCognition has received widespread recognition, including being ninth on the Wall Street Journal’s Top Tech Companies to Watch in 2018, listed on the 2017 CNBC Disruptor 50, being named the fastest-growing company in Central Texas by Austin Business Journal in 2017, and ranking on the CB Insights AI 100 list in 2017, 2018, 2019, and 2020.